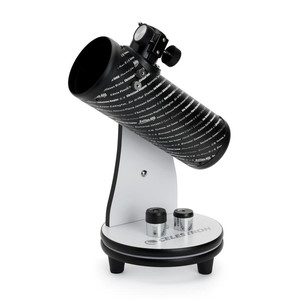 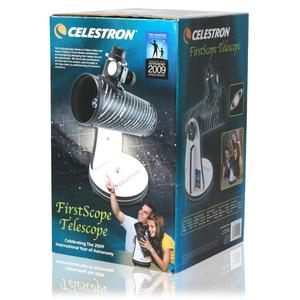 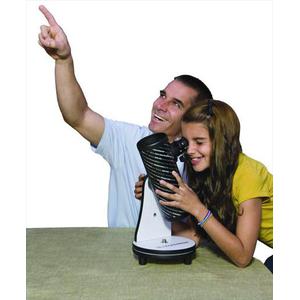 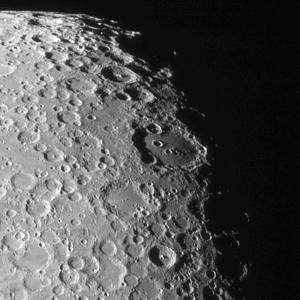 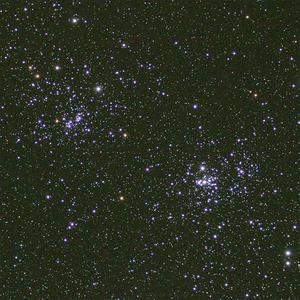 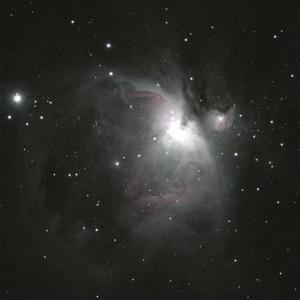 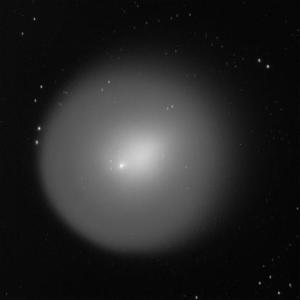 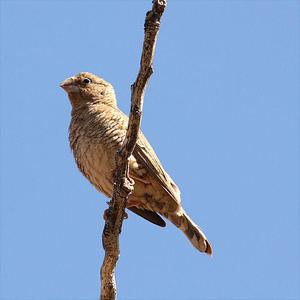 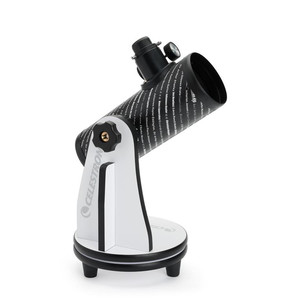 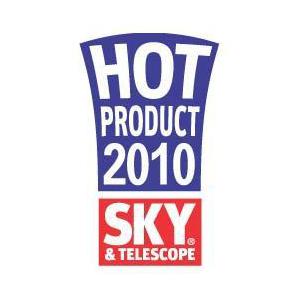 Delivery still possible before Christmas (EU destinations) - when you order by noon on 17.12.!

Product questions?
Log in to add this product to your watchlist.

There are no customer reviews for this product yet.

Be the first and write about your experience now.