Almost in the middle of the triangle formed by Indianapolis, Columbus and Cincinnati is the company Bob's Knobs, in a village in the eastern part of the US state of Indiana. Bob's Knobs supplies a huge range of screws, mainly to the automotive industry, but also to local farmers and tool manufacturers.

Luckily Bob the company founder has, for years, been an avid amateur astronomer and so also develops screws, pins and bolts for telescopes, mounts and tripods. The company's astronomical range of products is best known for its collimation screws for Schmidt-Cassegrain, Newton and Maksutov telescopes. 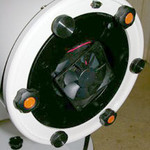 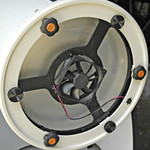 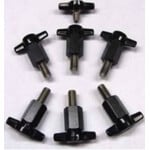 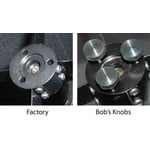 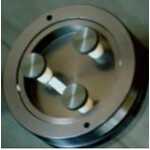 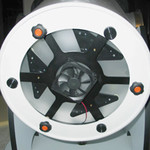 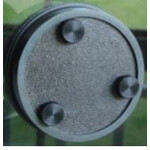 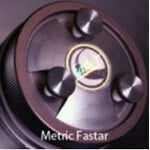 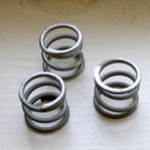 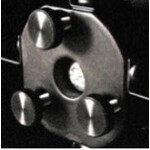 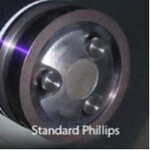 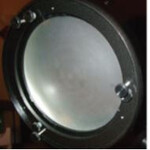 ready for shipping in 24 h
What are you
looking for?